I did something I'd never thought of doing the other day.

I started a library.

Last summer, I contacted the local public library system here, and asked them if they'd be interested in setting up a branch in our village school. The mobile library is wildly popular around here, and pairing the books with a permanent home in our town's most easily recognizable and central building seemed perfect.

After many meetings and the forming of a committee and emails and some bated breath and waiting (not so good at waiting) our little Outreach Branch opened last night.We'll be housing the collection in our school library, in its own section, and it will be open to the public for a few hours each Wednesday night and Saturday morning. I applied for and received my own Village Library card last night - I'm thrilled and excited and have a feeling of this just being right.

I am so amazed and grateful to be part of the area I live in. And excited. Our school principal was enthusiastic about the idea from the beginning. We've had volunteers step forward to run it already.  I am so lucky to be around people that work for positive change.

anything I want to be....
The song is a little annoying (especially when it gets stuck in your head and you're making up bawdy lyrics and humming because you can't remember the original wording) but it's unabashedly bouncy. Also, true.
Rosey has decided she can do anything. Or several somethings, all at once. She's got grit and determination, that one.  She has several terrific non-traditional female role models in our family, and I think seeing that these women that she loves and admires can 'get 'er done' is a terrific lesson for her to absorb at such a young age.
My Barbie dolls were moms or cheerleaders when I was growing up. Roo has veterinarians that rescue avalanche victims on the side. Equestrians that still wear the prettiest dresses ever to the fair. She has Barbie the Builder that fixes everything with a tiny hammer and her yellow construction hat. There are teachers and test pilots, prom queens and gypsies. It was a complicated thing to teach her, that women can do everything but that not everyone believes that, and that there will be be people along the way that will question her when she says that she can. (It's a philosophy I didn't really think I was going to have to teach my seven year old.)
But believe it she does. And is quite happy to tell you that when she grows up, she's going to be a doctor. And a veterinarian. And a fireman, too.
And somehow, I'm pretty sure she will.


Go here to read about a new website that gives girls tools to use to grow up healthy and strong and teaches them that yes, they can be....anything they want to be. 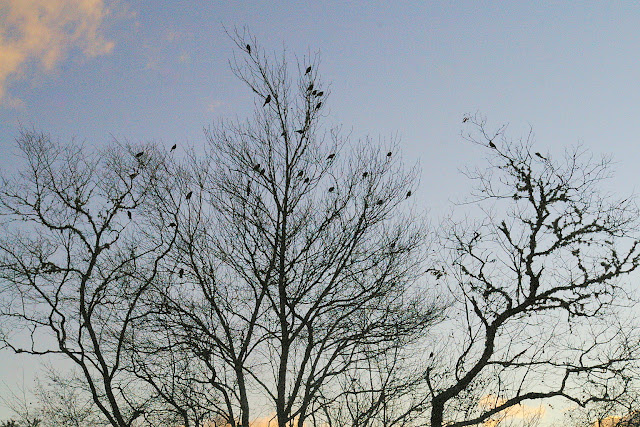 Email ThisBlogThis!Share to TwitterShare to FacebookShare to Pinterest
Labels: 'round the neighborhood, my life in pictures, the animal kingdom
Newer Posts Older Posts Home
Subscribe to: Posts (Atom)